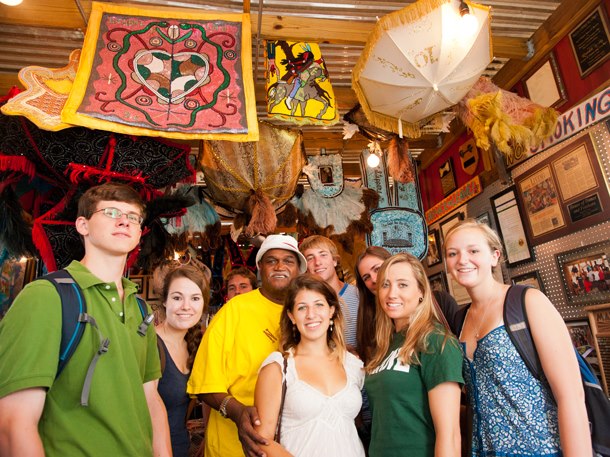 When you see something missing in your community, you want to contribute to make it whole.

ABOUT HOUSE OF DANCE & FEATHERS

The museum has been a fixture in the Lower Ninth Ward since 2003 and is located in Ronald’s backyard on Tupelo Street. As well as being House of Dance & Feathers director and curator, Ronald W. Lewis, is president of the Big Nine Social Aid & Pleasure Club, former Council Chief of the Choctaw Hunters, former King of Krewe de Vieux, a lifelong resident of the Lower Ninth Ward, survivor of the two worst hurricanes in US history, Betsy in ’65 and Katrina in 2005, and a central character in Dan Baums bestseller Nine Lives: Mystery, Magic, Death and Life in New Orleans.

I was working on my Mardi Gras Indian costumes for the Choctaw Hunters, a Mardi Gras Indian tribe I helped start in the Lower 9th Ward. While I was working on the suits, I had feathers and memorabilia all over the house. I came home one day & everything was in my backyard. My loving wife (who we call Minnie) said “I can’t take this no more. You’ve got to find something to do with this.” I moved the artwork into the shed and started putting up my various artifacts. The children in the community started calling it a museum and I gave it a name, “House of Dance & Feathers”, which means second lining and Mardi Gras Indians.

I was at the point in my life where, “Okay, I can make a Mardi Gras Indian costume, but I want to educate the world about our great culture, how we do this, and why we are so successful at it even though the economics say we ain’t supposed to be.”

House of Dance & Feathers is a celebration of the living culture of New Orleans and the Lower Ninth Ward, but it’s also an attempt to share this culture with the rest of the world and to pass on knowledge and traditions to the next generation. Ronald has masks, suits, figures, books and images as well as other conversational pieces that expand the museum and challenge people to consider who they are connected to.

Ronald has a wealth of knowledge on the history, street culture and traditions of the Lower Ninth Ward and New Orleans, and he weaves his personal stories into each artifact in the museum. Ronald encourages a dialogue with his guests, so no two visits to House of Dance & Feathers are ever the same.

Although you’ll arrive a stranger, you’ll certainly leave as a friend!

The House of Dance & Feathers book is also available from Amazon or at the museum. More than just a catalogue of the artifacts in the museum, it’s a detailed map of the cultures and communities of New Orleans as experienced by Ronald Lewis. 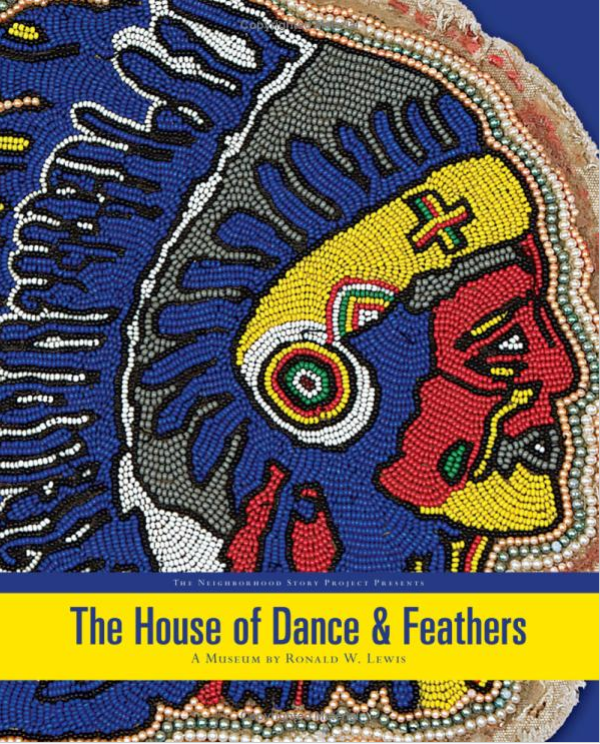 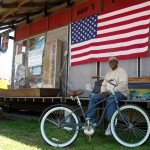 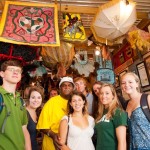 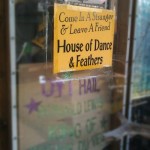 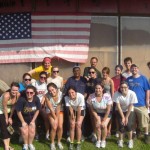 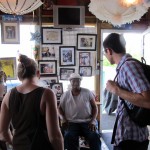 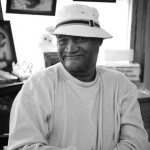 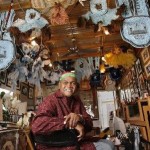 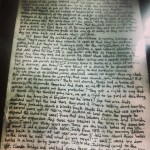 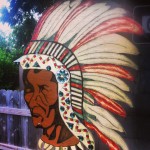 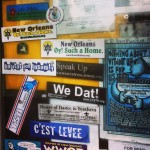 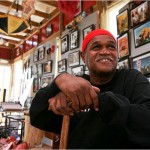 Come in a stranger, leave a friend! 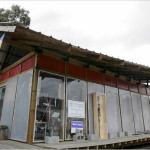 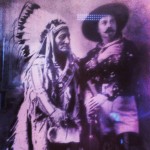